Various position control modules from simple versions for
analog sensors up to axis control modules with fieldbus coupling.
Highlights are the POS-323-P and UHC-126-U-*. 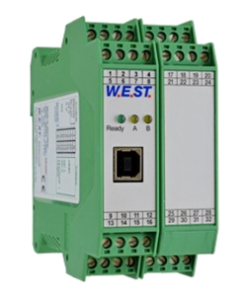 The internal status and faults information are transmitted to the master controller. Additionally, the operational readiness is reported via a READY output. 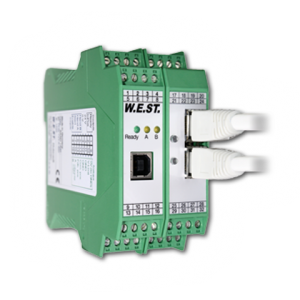 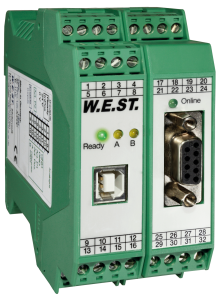